I have been out and about capturing the sights and sounds of evenings in Appleton. From the Fox River locks and dams to concerts in Houdini Plaza, there are lot of photographic targets to capture.

This is a fairly long exposure (close to 1 second) of one of the many dams on the River in the so called "flats". I love how the flow of the water paints a texture on the image sensor due to the long exposure. 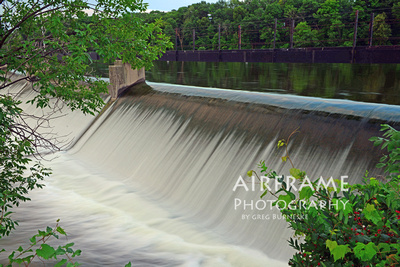 This is a shot of Houdini Plaza during a night time concert. I wanted to freeze the moment and not have a lot of blurry people in the image. So even though it was dark, I used a relatively fast shutter speed (1/4 second) but I increased the sensor sensitivity with ISO 1000. 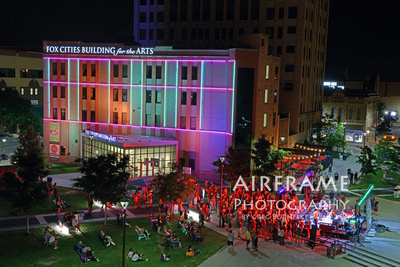 Here is another shot of Houdini Plaza. 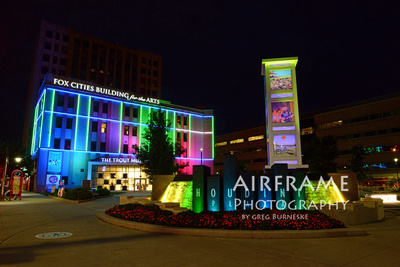 The Fox Valley area is fortunate to have the Performing Art Center. While walking downtown one night I decided it might be interesting to capture the PAC from a nearby parking garage. Will definitely revisit this shot when there are people out on the street the night of a performance. 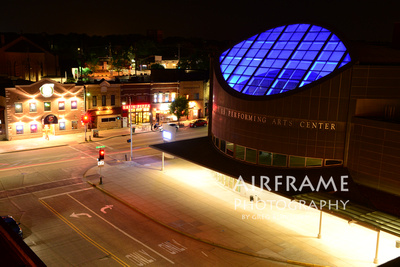 This is the iconic (well iconic for people who live in the Fox Valley area!) Lawrence Chapel This is home to many concerts and local performance, besides  being the home base for performances by Lawrence University students and faculty. 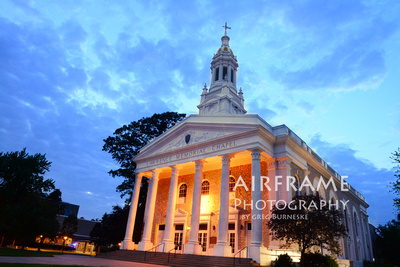